Imaging is important for making an accurate diagnosis on various biliary tract diseases and for diagnosing focal liver lesions such as tumours. In diagnosing diffuse hepatic diseases such as cirrhosis or hepatitis, it is limited.
Transabdominal Ultrasound- is traditionally performed across the abdomen. Preparation for an ultrasound may require a period of fasting. It is the least expensive, safest and fairly sensitive for imaging the biliary system especially the gall-bladder. Often it is selected as the procedure of choice for screening biliary tract abnormalities and making a difference between a intrahepatic (that which occurs within liver cells and can be managed medically) and extrahepatic (that which occurs within a duct and can be managed surgically) causes of jaundice as well as detecting liver masses. The kidney, pancreas and blood vessels can also be seen on such ultrasounds. Usually presence of intestinal gas or obesity can obscure visibility.

Carcinoma (cancers) also appear as nonspecific solid mass. Ultrasound has been used to screen for hepatocellular carcinoma in patients at high risk (those with chronic hepatitis B). This ability to localize focal lesions can permits ultrasound-guided aspiration and biopsy.
Doppler ultrasound is a noninvasive method that assesses direction of blood flow and patency (extent of any obstruction) of key blood vessels around the liver. These are the portal vein and hepatic artery.70% of the blood and nutrients are supplied to the liver is through the portal vein and 30% through the hepatic artery. Doppler ultrasound can reveal evidence of portal hypertension with collateral flow, assess the patency (obstruction) of liver shunts (eg, surgical portocaval, percutaneous transhepatic), and reveal hepatic artery thrombosis after a liver transplantation. It also can detect any unusual vascular structures. Most patients with cirrhosis are recommended a Doppler ultrasound.
Computerized Tomography (CT) is commonly used to identify hepatic masses, particularly small metastases. It has an accuracy of about 80%. A CT with an intravenous (IV) contrast is accurate for diagnosing carvenous (deep-set) hemangiomas of the liver as well as distinguishing them from other abdominal masses. Unlike an ultrasound, neither obesity nor intestinal gas can cloud a CT image. CT can detect fatty liver and increased hepatic density possibly associated with iron overload. However, a CT is less helpful than ultrasound in diagnosing biliary obstruction.
Magnetic Resonance Imaging (MRI) consists of imaging blood vessels (without using a contrast dye) and hepatic tissues. It is an expensive technique where its indications are still evolving. MRI is superior to CT and ultrasound for diagnosing diffuse liver diseases such as fatty liver and hemochromatosis and for clarifying some focal defects such as hemangiomas. MRI can reveal blood flow and complements doppler ultrasound and CT angiography in diagnosing any vascular abnormalities and in performing vascular mapping before a liver transplantation.
Magnetic Resonance Cholangiopancreatography (MRCP). MRCP is more sensitive than CT or ultrasound in diagnosing common bile duct abnormalities, particularly stones. Its images are comparable to those from an ERCP and percutaneous transhepatic cholangiography, which are more invasive. MRCP is a useful screening tool where biliary obstruction is suspected and a usual step before proceeding to therapeutic ERCP.

Endoscopic Retrograde Cholangiopancreatography (ERCP) combines endoscopy through the second portion of the duodenum with contrast imaging of the biliary and pancreatic ducts. An endoscope is placed in the descending duodenum, then where the Papilla of Vater is cannulated (a procedure involving adding a tube so that fluids are drained to maximize the effect of the procedure) Meanwhile the pancreatic and biliary ducts are injected with contrast. ERCP is the procedure of choice when bile duct stones are suspected but have not been found on less invasive tests. The test is especially valuable for diagnosing correctable biliary tract lesions causing persistent jaundice (eg, stone, stricture, sphincter of Oddi dysfunction). Besides providing excellent images of the biliary tract and pancreas, ERCP reveals some of the upper GI tract. This procedure allows biopsies and other interventional procedures to be performed such as biliary stone extraction.

Percutaneous transhepatic cholangiography (PTC): PTC involves puncture of the liver with a needle under fluoroscopic or ultrasound guidance to cannulate (a procedure involving adding a tube so that fluids are drained to maximize the effect of the procedure) the peripheral intrahepatic bile duct system which is just above the common hepatic duct where contrast material is injected. PTC is highly diagnostic for biliary disease and can be therapeutic such as during decompression of the biliary system. However, ERCP is generally preferred because PTC causes complications such as sepsis, bleeding, bile leaks). 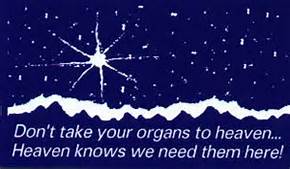 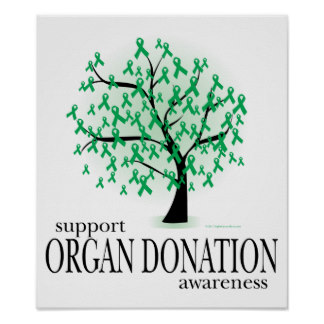 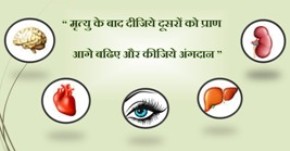 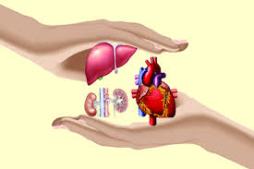